Symptoms Of Small Intestinal Bacterial Overgrowth (SIBO), And How To Treat It Skip to content
Save up to 40% off Sunwarrior Harvest for a limited time - build your bundle 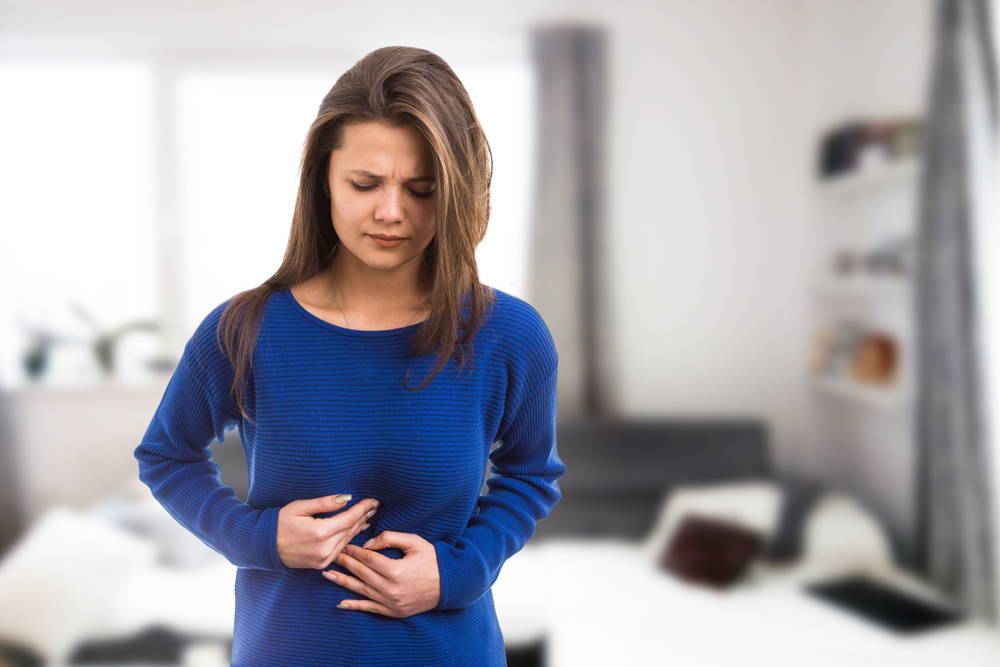 Learn what it is and how to treat the symptoms of small intestinal bacterial overgrowth (SIBO).

Every year, millions of Americans are suffering from gastrointestinal (GI) disorders and symptoms. In the United States alone, one of the most common functional GI disorders, irritable bowel syndrome, affects an estimated 25 to 45 million people.

It seems the digestive system is under attack. If you're experiencing excessive abdominal swelling, bloating, and gas or dealing with IBS, there may be another digestive disorder lurking: small intestinal bacterial overgrowth or SIBO.

Here are some of the signs and symptoms of SIBO:

There is naturally occurring bacteria throughout the digestive system and when in proper balance it helps to digest foods properly. Most of the gut bacteria can be found in the large intestine and work to help your body function well. However, when this bacteria invades and takes control of the small intestine, then SIBO can occur, leading to a number of health concerns. 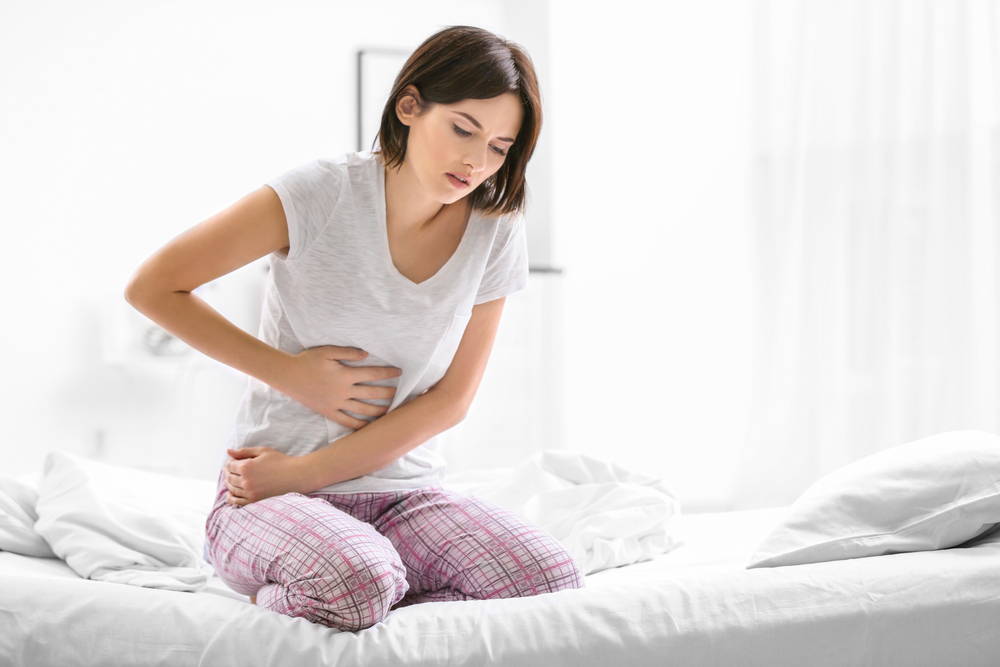 The unwanted bacteria then feeds off the undigested food in your small intestine. In particular, they love to feed off carbs. When the bacteria feed, carbohydrates ferment, and hydrogen is produced. The hydrogen then feeds archaea which are organisms in your small intestine. This process then produces methane. So, all that extra methane and hydrogen sitting in your GI means flatulence, severe bloating, and belching.

In the majority of patients, SIBO isn’t caused by the overgrowth of one single bacteria but various types of bacteria that are normally found in the colon. SIBO has been shown to affect both the structure and function of the small intestine negatively. It does this by damaging the cells lining in the small bowel (the mucosa).

This damage to the mucosa can lead to leaky gut. A leaky gut happens when the intestinal barrier begins to break down, leaving gaps in the protective wall.

How to Heal a Leaky Gut & Improve Digestion with Collagen

There are several underlying health conditions that are believed to contribute to small intestine bacterial overgrowth. As the gut relies heavily on nerves and muscles to function as it should, muscle or nerve damage in the gut could increase your risk for SIBO.

Celiac disease, in particular, can be a concern when it comes to SIBO as it can disturb gut motility leading to problems with the small intestine. In one study published in the American Journal of Gastroenterology, 66% of patients with celiac disease following a strict gluten-free diet had bacteria overgrowth.

Conditions which could increase your risk of SIBO include:

What Are the Symptoms and Signs of SIBO? 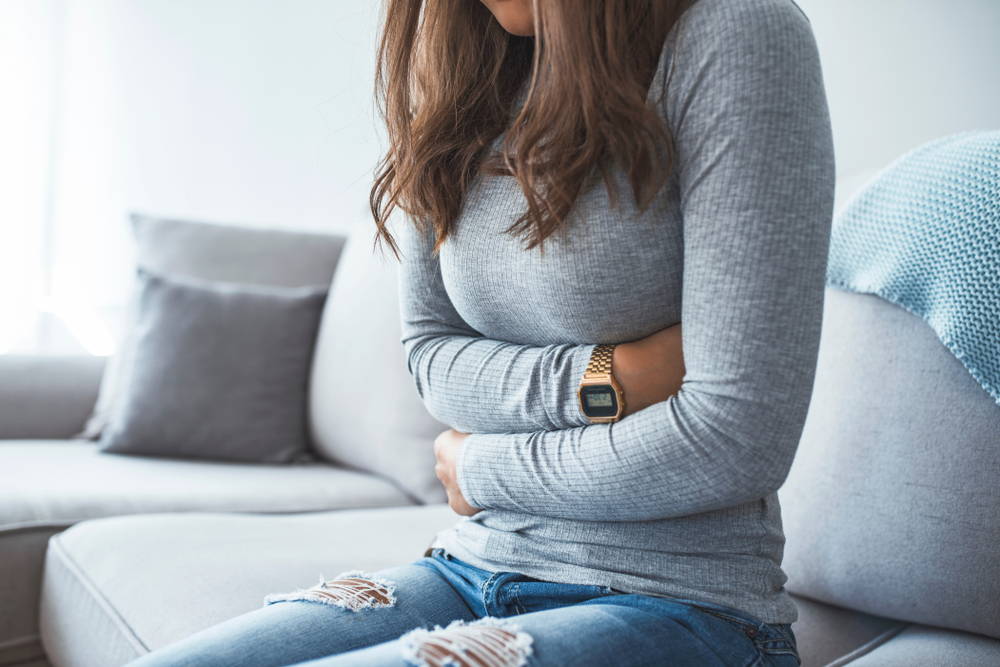 The precise number of people suffering from SIBO in the general population is relatively unknown. It’s believed that between 6% to 15% of healthy, asymptomatic people have SIBO. Up to 80% of people with IBS could also have SIBO. The symptoms of IBS and SIBO can be very similar. One study found that diarrhea and mixed symptoms were predictive of SIBO. 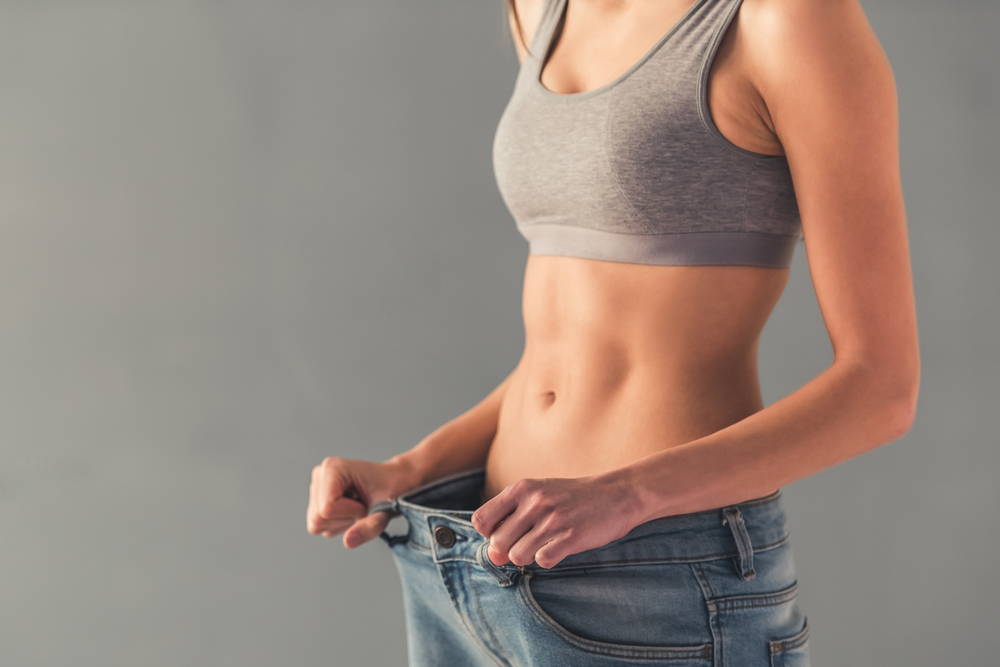 One of the biggest concerns with SIBO is malnutrition and unexplained weight loss. When there’s bacterial overgrowth in the small intestine, essential nutrients, fats, proteins, and carbohydrates aren’t absorbed properly. This can lead to deficiencies in calcium, B12, and vitamins A, E, and K. All these deficiencies could lead to symptoms such as fatigue and weakness. 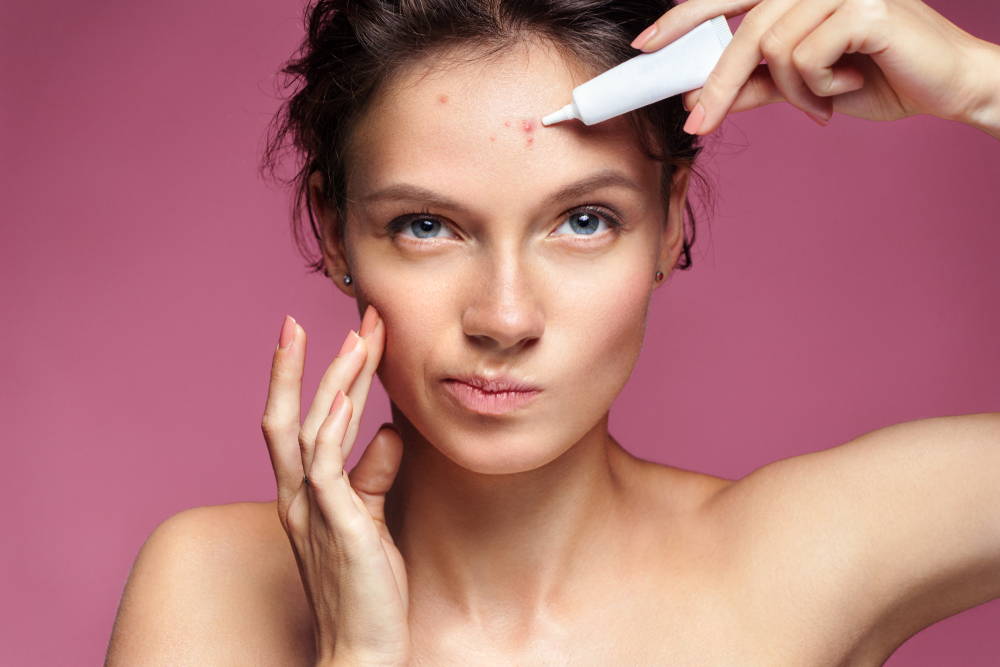 Research shows that there’s a strong connection between SIBO and common skin diseases such as acne and rosacea. One study showed that rosacea patients had significantly more bacterial overgrowth than the control groups. Scientists found that in the majority of rosacea patients, the eradication of SIBO leads to significantly reduced rosacea symptoms. 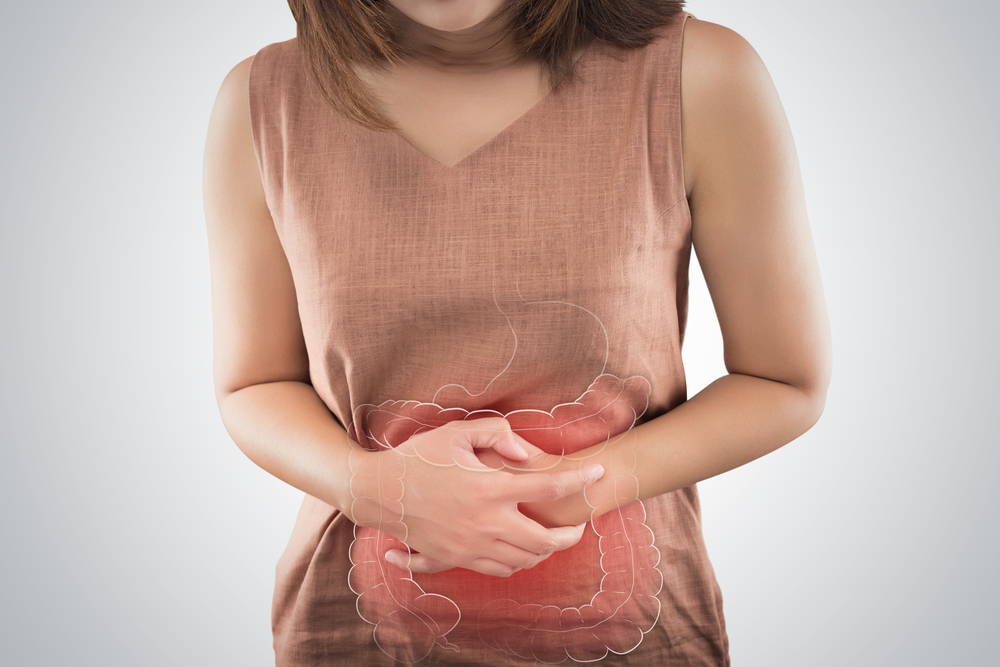 Common symptoms of IBS and IBD such as gas, bloating, diarrhea, and constipation can often overlap with SIBO. SIBO is believed to be more prevalent in people suffering from IBS. This is why a diagnosis of IBS or IBD may mean more than you initially thought.

Other symptoms you may experience from SIBO also include:

How to Test and Treat SIBO

There are several ways to check if you have SIBO; these include a breath test, stool test, symptoms checklist, and an Organix dysbiosis test. One of the most straightforward options is the breath test. The breath test helps to find out if your SIBO is methane or hydrogen-dominant. The result then dictates which treatment you should use.

To treat SIBO, start by starving off the bacteria. This means no sugar, alcohol, and carbohydrates like cake, cookies, and whole grains. Once you’ve treated the bacterial overgrowth, you then need to start restoring the good bacteria. Not all probiotics are made equal, and when it comes to treating SIBO, some can actually make it worse. For SIBO, always look for a soil-based probiotic.

Sunwarrior’s probiotics are shelf stable and soil based organisms that work to help your digestive system thrive. They are also infused with Solarplast, an extract of organic, dark, leafy greens. Per capsule, you’ll receive the equivalent of eating 10 cups of raw spinach.

Soil-based probiotics don’t feed the bacteria as they don’t contain lactobacillus or Bifidobacterium strains like other probiotics. In a 2-week double-blind clinical study, patients with IBS who were treated with soil-based probiotics showed a significant reduction in symptoms compared to the control group.

When treating SIBO symptoms, give your body time to repair while fighting the overgrowth of bacteria in your small intestine. Unfortunately, small intestinal bacterial overgrowth can go undiagnosed, and its true prevalence throughout the U.S. isn’t fully known. SIBO could actually be behind your IBS symptoms or excessive bloating and gas. Always listen to your body and don’t let SIBO go unnoticed.