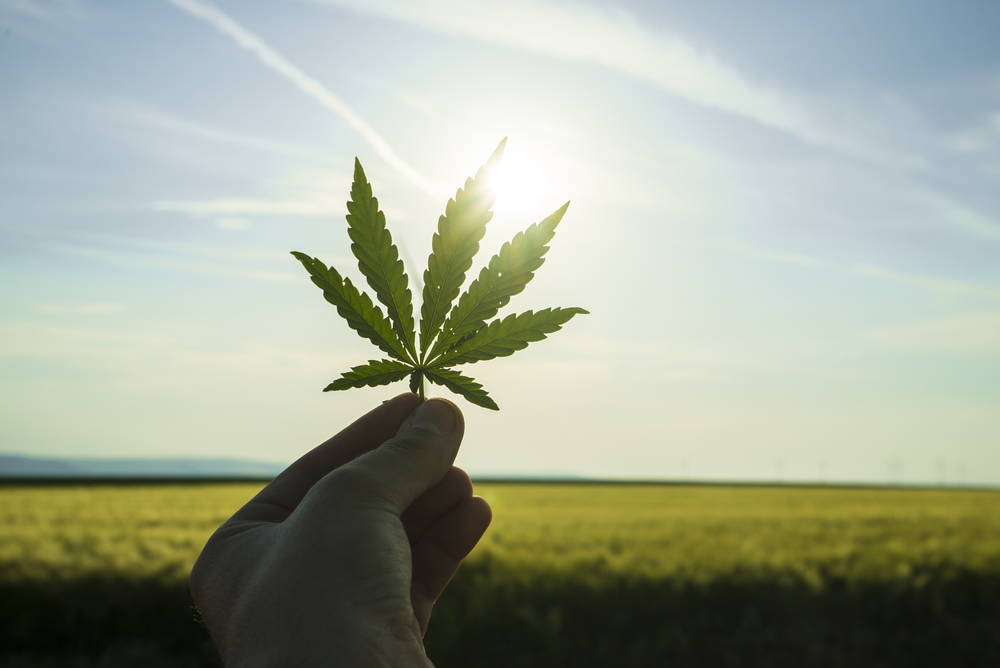 Ever wonder what is the endocannabinoid system? Learn how it is involved in maintaining human health!

Essentially, cannabis wouldn’t have its therapeutic benefits if the body didn’t already contain a biological system capable of interacting with its active chemical compounds. That’s where the endocannabinoid system steps in, it does just that. But, this isn’t its only purpose. The endocannabinoid system is found throughout the nervous system and brain and regulates key bodily functions that are vital to health and wellbeing.

The endocannabinoid system is involved in maintaining human health and a number of physiological functions:

What Role Does the Endocannabinoid System Play?

What if you could change your response to stress and sickness? What if you could increase the quality of your sleep and manage pain naturally? You actually have a system within your body that plays an important regulatory role in your endocrine system.

The endocrine system is essentially the glands within your body that produce hormones that regulate metabolism, reproduction, sleep, mood, and growth. The endocannabinoid system influences the endocrine system.

That means you can change your metabolism, reproduction, sleep, and mood by stimulating the endocannabinoid system in the correct way.

To understand the endocannabinoid system, it’s useful to know a little bit about homeostasis and what it is. Basically, homeostasis is your body’s attempt to keep everything where it should be, in the right zone. No matter what’s happening around you, your internal environment is kept in check and stable. Maintaining a healthy blood pressure or temperature is an example of homeostasis. 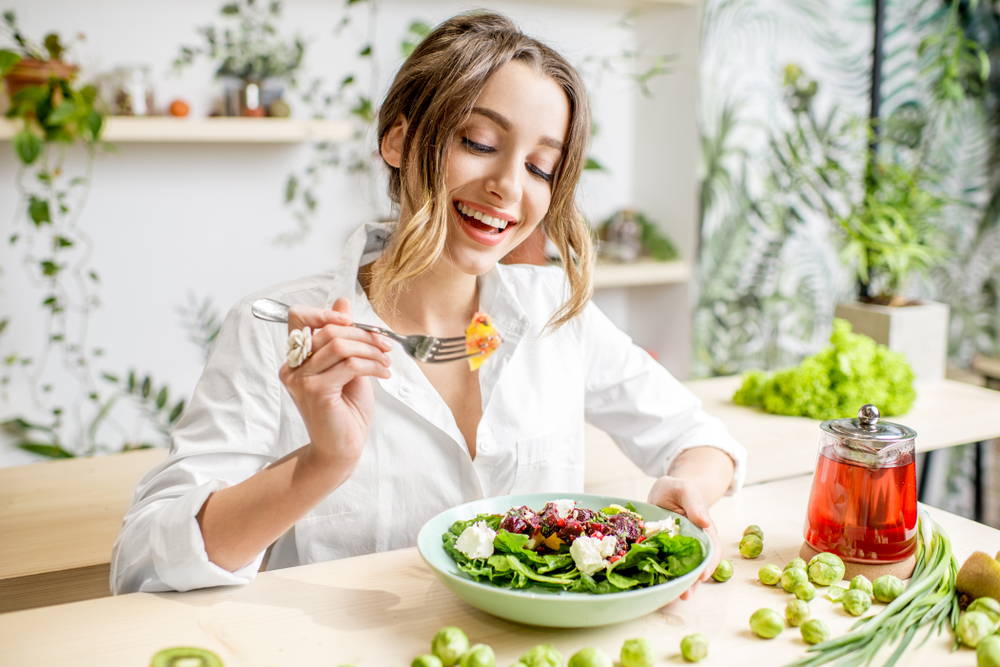 The endocannabinoid system has been shown to be vital for homeostasis. And when your body is in homeostasis, you experience optimum health both physically and mentally.

What Are Cannabinoid Receptors, Endocannabinoids, and Metabolic Enzymes?

Cannabinoid receptors sit on the surface of your cells and monitor the outside conditions, getting ready to transmit any changes and kickstart the right cellular response to get things back on track. The two major cannabinoid receptors are CB1 and CB2. CB1 can be found in the central nervous system; CB2 is in the peripheral nervous system like the digestive system and immune system.

What Does the Endocannabinoid System Do? 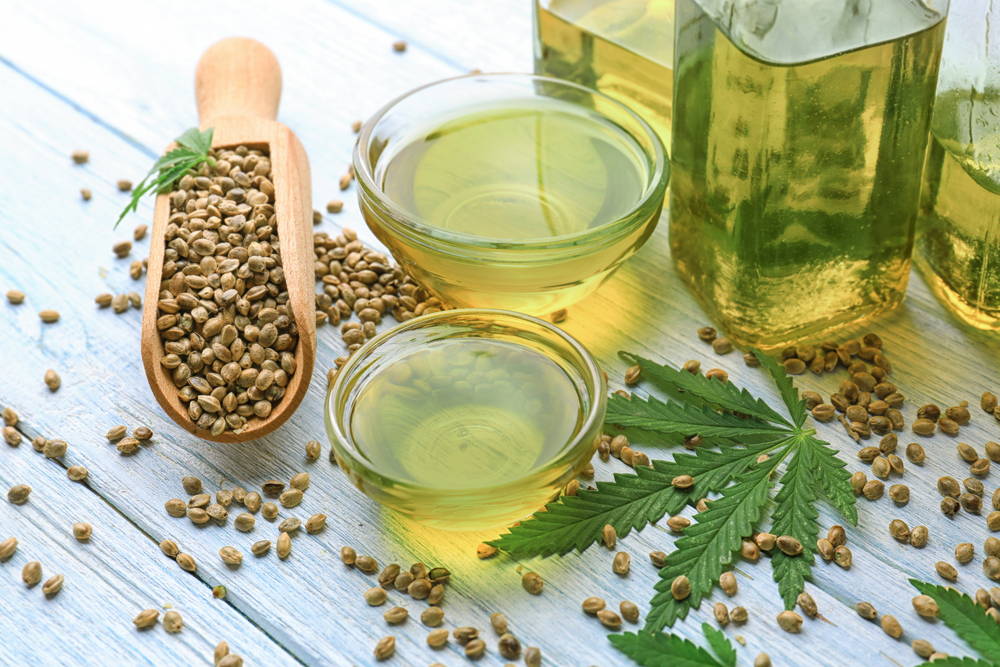 Before the legality of cannabis came into question, cannabis and marijuana had been used for thousands of years to treat a number of ailments including epilepsy, nausea, arthritis, and depression. When someone smokes marijuana, the cannabinoid called THC attaches to the CB1 receptor in your brain and creates a “high.” Your own endocannabinoid called anandamide also attaches to the same receptor but doesn’t deliver the same high and actually has a calming effect.

One cannabinoid that receives a lot of attention is cannabidiol or Hemp, which, unlike THC, doesn’t contain any psychoactive properties. Research shows that Hempbonds with the CB1 or CB2 receptors and improves their overall functionality, supercharging your endocannabinoid system.

Hempin the brain is known to stop the breakdown of anandamide, meaning the anandamide can have a bigger impact. This is why Hempis believed to help with anxiety disorders amongst other numerous benefits.

Your endocannabinoid system actually helps your body to go into a restful state and heal itself naturally. 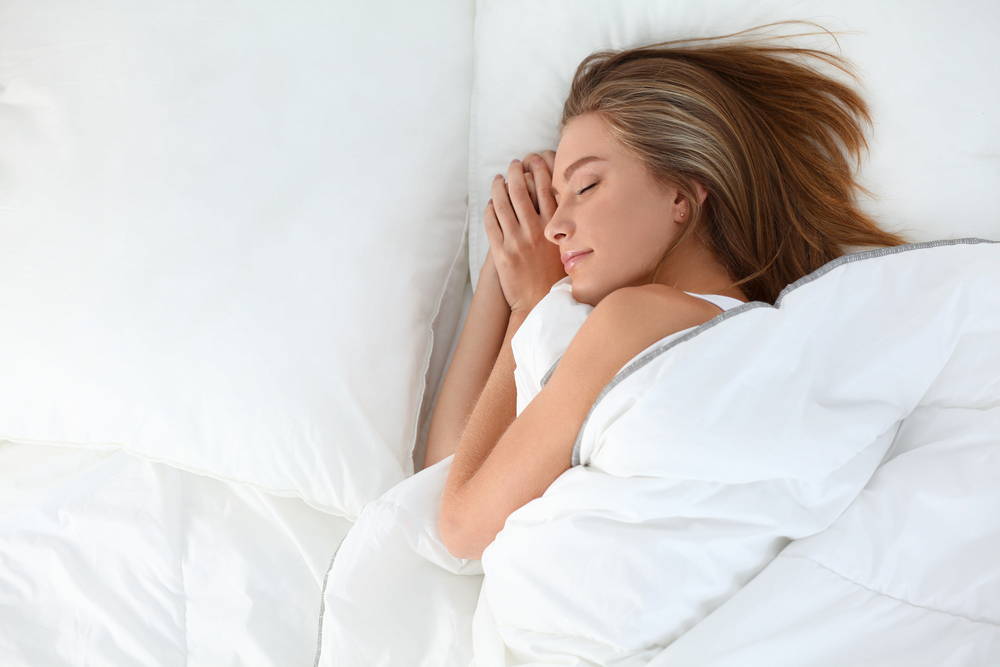 HempYour circadian rhythm, or internal body clock, helps control when you fall asleep and wake up, amongst other biological functions. Scientists have yet to fully show how the endocannabinoid system influences sleep, but growing evidence suggests that the biological system affects so many parts of the body and the brain that are essential to a good night’s sleep.

Studies have found that the administration of the cannabinoid THC promotes sleep. The activation of the CB1 receptor induces sleep. Although promising, further research is needed to confirm the relationship between sleep and the endocannabinoid system.

This is another reason why so many people report that Hemp oil helps them fall asleep and stay asleep.

Despite being integral to your health, so many people aren’t getting enough consistent, good quality sleep. There are several natural methods you can try to get better quality sleep and feel good.

How to Get Better Quality Sleep 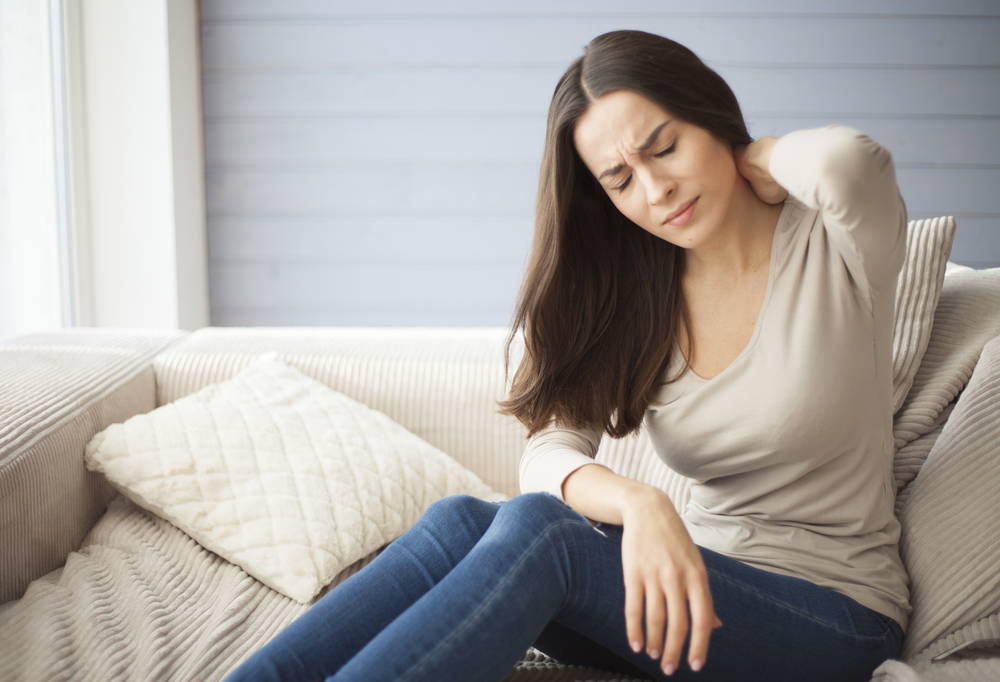 The endocannabinoid system is located throughout your body and research suggests that by stimulating this system, it can help to reduce pain sensation and decrease inflammation. When investigating both CB1 and CB2 receptors, researchers found that CB2 receptors play a crucial role in the development of joint pain. The endocannabinoid system plays a role in how your body responds to trauma and has huge potential in the management of pain.

By stimulating your endocannabinoid system, you might actually lessen or get rid of chronic pain. Plus, this is a more natural option rather than taking ibuprofen daily for chronic pain or arthritis.

The Endocannabinoid System May Play a Part in Many Diseases 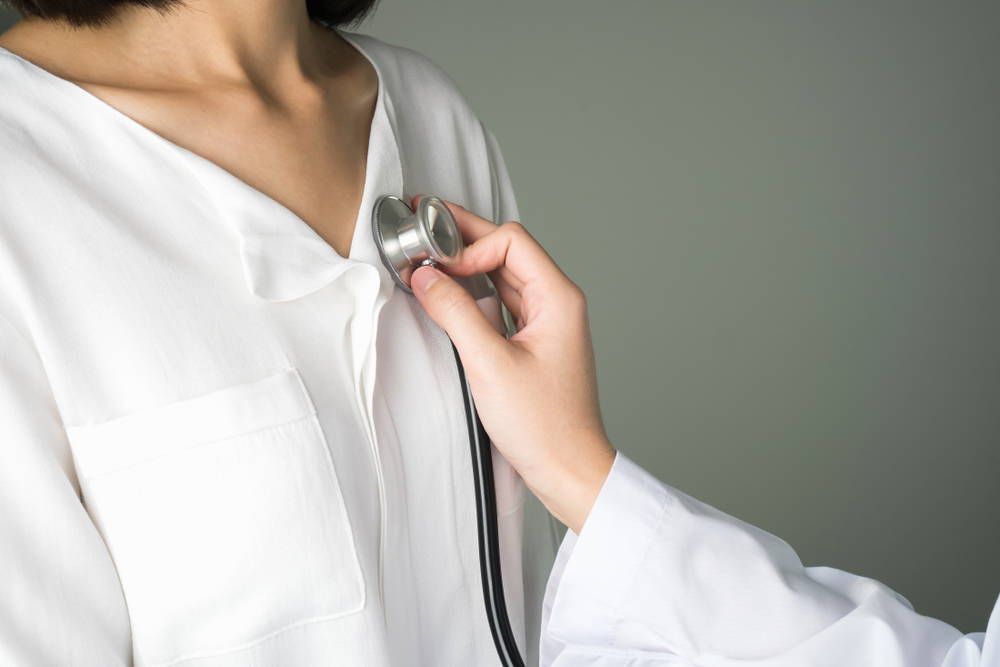 Everything from rheumatoid arthritis to neurodegenerative disorders has been shown to cause changes in endocannabinoid levels. This suggests that it may be an effective target in helping to treat disease and promote good health.

By understanding the endocannabinoid system more deeply, you can appreciate why the system is in place and why cannabis-based therapies and interventions may play such a big part in the treatment and management of certain conditions.

The role that the endocannabinoid system plays in the body is still being discovered but no doubt it’s vital in maintaining good health and balance. Remember that cannabis-based products aren’t legal in all states. As the legal landscape surrounding cannabis is lifted and becomes clearer, this will hopefully lead to more medical research and a deeper understanding of the endocannabinoid system.