The Evolution of Fruits and Vegetables Skip to content
FREE Shipping on orders over $50 in the continental U.S. 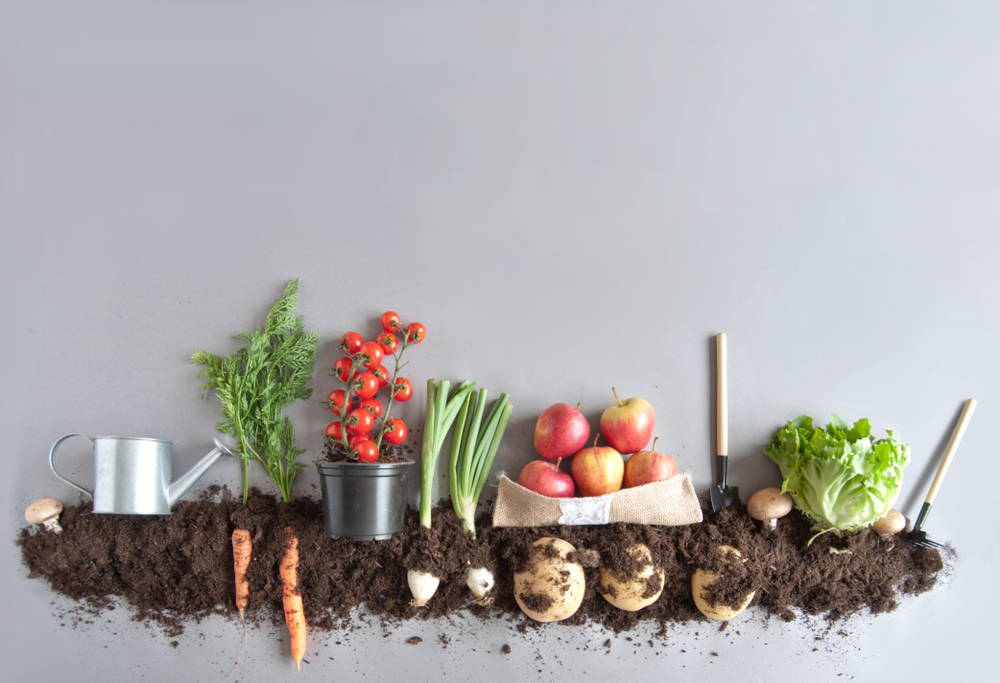 Your local grocers produce section has changed over time. Discover the evolution of fruits and vegetables.

As you walk into the grocery store produce section, a rainbow of fresh, sweet, juicy fruits and vegetables await, eager to be bought. They come from all over the world, in all varieties. Eating these fruits and vegetables has never been easier. We no longer have to wait seasons or travel long distances. We no longer have to pick out seeds, spend hours peeling thick skins, or adapt to extremely bitter tastes. Modern-day crops no longer resemble what they used to be.

How have fruits and vegetables changed?

Farmers have been breeding crops since the start of agriculture thousands of years ago. Selective breeding was mainly used: a system where farmers chose specific crops after each harvest and only continued breeding those. This method took an incredibly long time, and the outcome led to more favorable traits in fruits and vegetables. An additional method is cross-breeding or hybridization, which is where two different plants are combined to create an offspring with a combination of their natural traits. In the present day, one of the most common techniques used is genetic modification, a highly-debated process where plants are given traits that are not natural to them. Some of the traits developed for more desirability include sweetness, pest resistance, size, and color.

Peaches used to be much smaller, with almost half of the fruit being the seed. The skin was shiny, and the taste was sour. These fruits were originally from China. 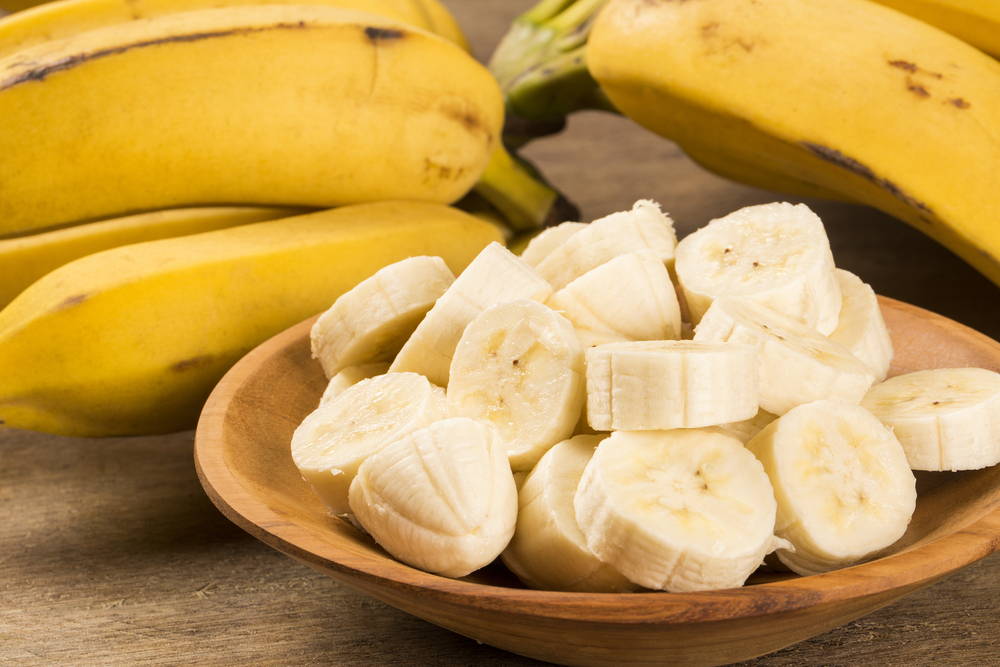 The bananas we know and love are quite different from how they used to be! Wild bananas were full of hard seeds and had a thick, tough skin. The taste was much starchier. These fruits were originally from Southeast Asia.

Corn used to be tiny, and the kernels were very hard. Only a few kernels were produced in each stalk of corn. The taste was very dry and not sweet. The color was a light brown. This vegetable was originally found in Central America.

Apples originated in Central Asia, specifically Kazakhstan. These were very bitter and small.

Watermelon used to be small and difficult to open. It was full of bitter, high-fat seeds and had little sugar in it. The taste of the fruit was very bitter. This fruit was originally from southern Africa.

Tomatoes used to look closer to berries than the fruit we know today. They were small and sour. They are believed to be from Central America.

Ancient Greece is believed to be where carrots originated. These vegetables used to be purple or white and where much thinner than carrots today.

Modern eggplants look nothing like they used to! These vegetables used to be orange, bitter, and tiny. They originated in India.

The common connection is that modern fruits and vegetables are much larger, sweeter, and easier to eat.

You can grow plant versions from the past by using heirloom seeds, which can be purchased online. These seeds come from a variety of plants that were used during earlier times. 5 Things You Should...
Trending Products