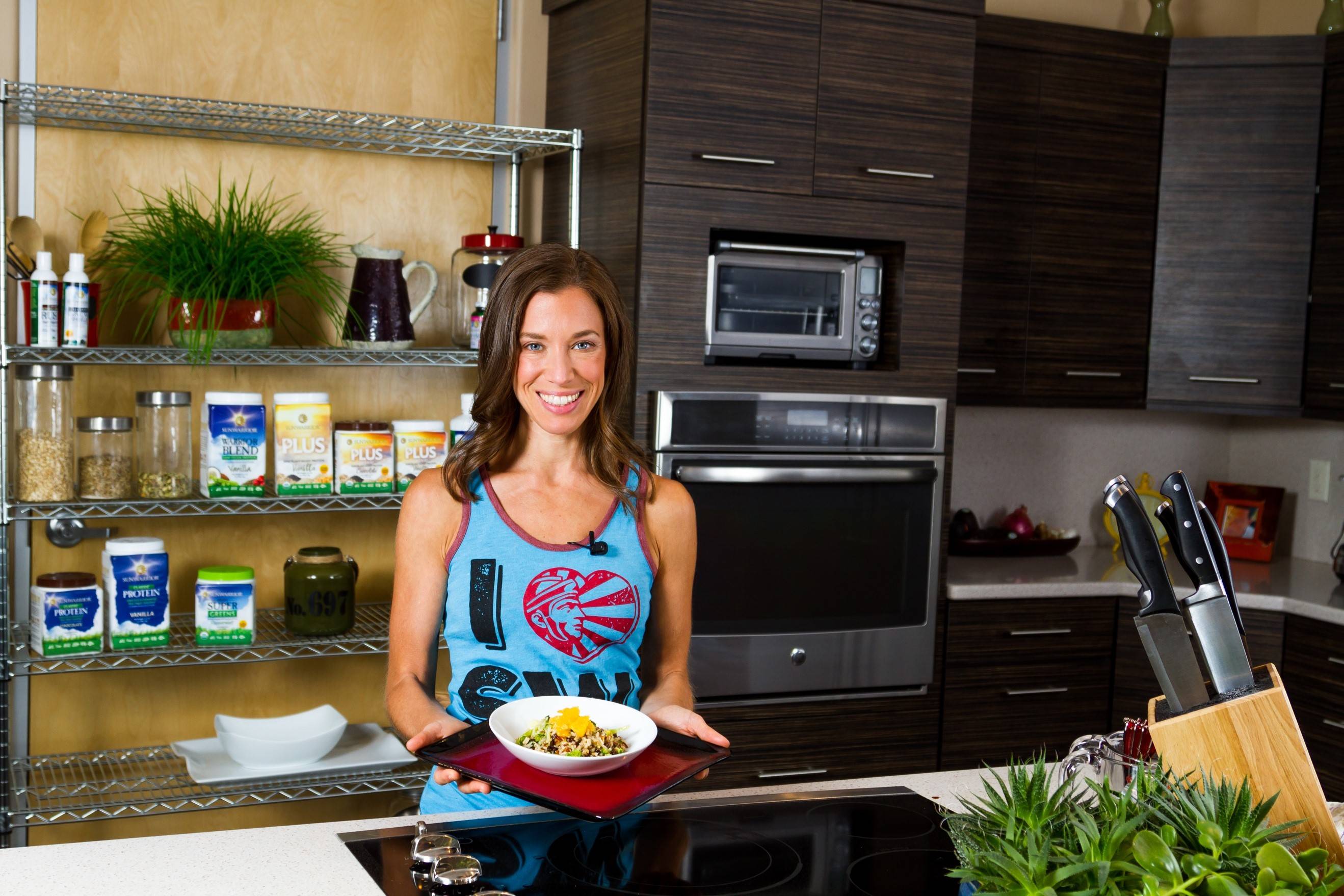 Here's Marni's story of a mystery illness, a surprise diagnosis, and her evolution from nutrition enthusiast to educator and beyond.

In 2012, Marni Wasserman of Toronto (Canada) seemed to have it all: a budding business, an impressive education, and shining good health.

Then a health crisis stepped in to challenge her beliefs about food, wellness, and prevention.

Here's Marni's story of a mystery illness, a surprise diagnosis, and her evolution from nutrition enthusiast to educator and beyond.

What could someone who naturally makes good food and good health choices have to teach those who may be struggling? Actually, what accomplished nutritional health professional Marni Wasserman has to say may just change your outlook—and your life.

Seven years ago, Marni had everything going for her. Fit, healthy, and full of energy, she was actively engaged in the vegetarian lifestyle and planned to open her very first food studio. This would mean the realization of a lifelong dream.

These exciting developments were actually years in the making. Far from nutrition being just a hobby, Marni had already obtained a degree in Kinesiology and Health sciences and a certificate in Holistic Nutrition. She also became a Certified Natural Chef. 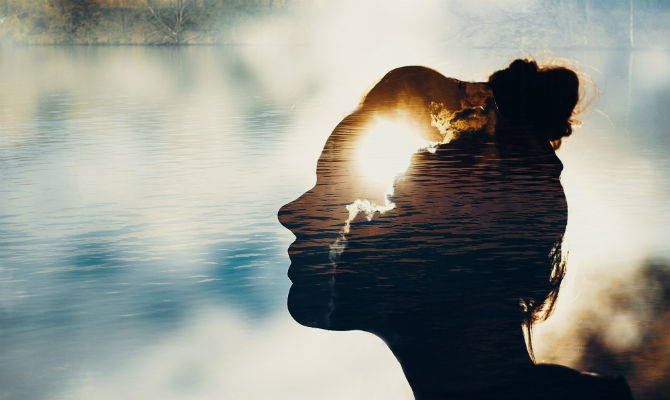 “It has always been in me to eat well,” she explains. “I was always obsessed with nutrition, health, and food. I wanted to continue to learn.”

Her next step was to reach out to others. “I wanted to educate people and teach what I knew,” Marni says.

A large part of Marni's new health education program included information about vegetarianism, which she felt strongly about “both nutritionally and ethically.” In 2013 she opened her food studio in Toronto.

During this time, Marni felt she was at the top of her game—feeling great and doing what she loved while helping others. Then, in 2015, something happened that neither Marni nor those who knew her could have anticipated. Seemingly out of nowhere, “I began to feel less than optimal,” Marni reveals. “Things started to shift and I didn’t feel the same way that I did (previously).”

Things only got worse. Healthy as it appeared to be, Marni's former lifestyle didn't seem to be staving off the symptoms she was having.

Keeping her faith in following a healthy lifestyle, Marni turned to her diet for clues. Tentatively at first, she began experimenting with the Paleo lifestyle. (NOTE: While the Paleo diet appears to be sound and focuses on whole foods, we cannot endorse this or any patented eating plan. What works for one person may not work for another. Ask your doctor and experiment with what plan is right for you.)

After she'd expanded her menu, Marni began to feel her energy return. But it was a process rather than a single event. “I had to change other things too,” Marni says. She overhauled her lifestyle to accommodate her new energy needs.

This led to her Ultimate Health plan, which is part of what she teaches today.

Marni's experience helped her make the decision to move from the stress of a brick-and-mortar food studio to online education and co-hosting The Ultimate Health Podcast. In the process of getting well, she discovered what was most important to her: getting the word out to others seeking better health.

But there was still a piece of the puzzle missing. While Marni couldn't put her finger on it, she still felt something wasn't quite right. The answer came in 2017 when Marni was diagnosed with Hashimoto's thyroiditis, a condition in which the body attacks its own thyroid gland.

A lightbulb went off: Marni's declining health in the years beforehand were not her fault. At the same time, her changed habits may have staved off some of the direst consequences of having undiagnosed Hashi's.

Today, with this mystery solved, Marni is in the business of nutrition education and feeling fitter than ever. She also has a very positive outlook on the future. That includes a new marriage (July 2018), a “fur baby” Australian German shepherd named Goji, and at some point, “my husband and I plan on having children,” she says. 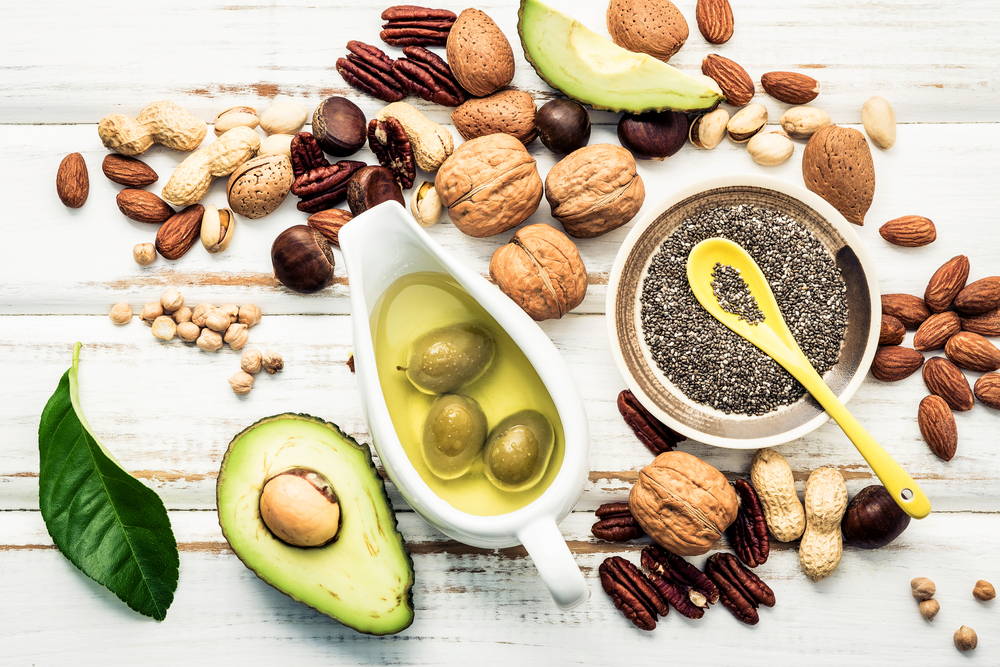 She also looks forward to publishing more books and continuing to teach health-seekers the value of whole foods nutrition.

“Currently, my diet is about 80% plant-based. I still firmly believe in the power of whole plant foods and am living proof of that every day. I eat tons of veggies, lots of healthy fats, nuts and seeds, and yes, I eat chocolate too,” she laughs. “In moderation.”

Most of all, Marni wants her many followers to know that heroes come in every possible variety – including those who felt they were doing everything right from the get-go, yet experienced a health crisis despite their best efforts. She says that no matter what, you can take your current state of health into your own hands and make positive changes.

“Life is never static,” she says. “Things can change. If you keep an open mind and an open heart, you'll keep up, and you have that chance at achieving your dreams.”

Our Latest i am a sunwarrior Articles