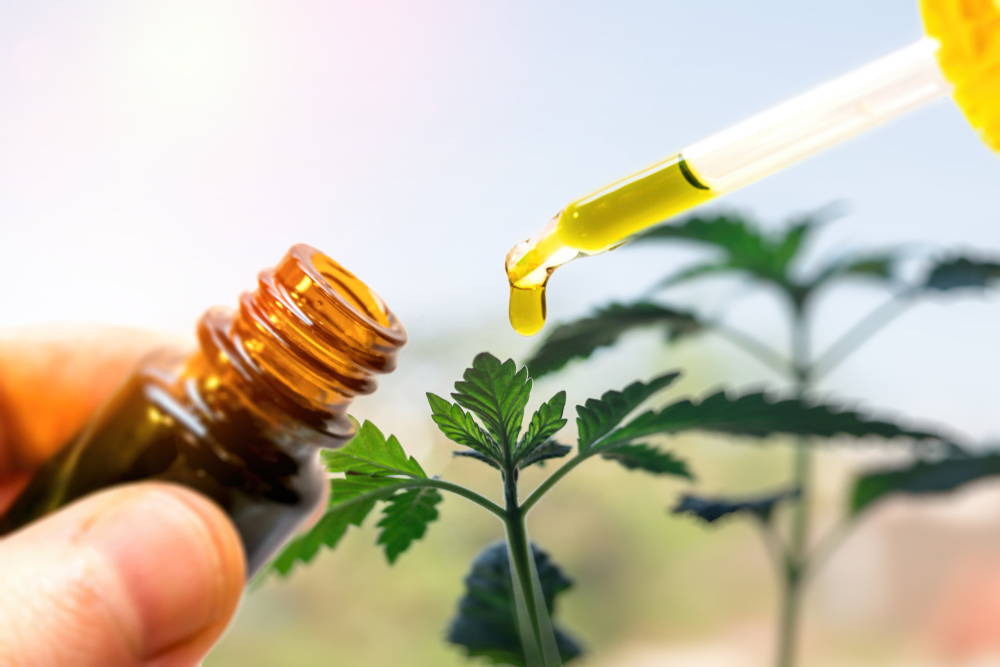 How does Hemp oil affect the endocannabinoid system, and how does it benefit your health?

You’ve no doubt been hearing about the benefits of Hemp and its effect on stress, inflammation, pain, and mood. But, the question is why and how does Hemp affect such vast and complex systems in the body.

Introducing Hemp can help reduce symptoms in a number of ailments including:

What is The Endocannabinoid System? 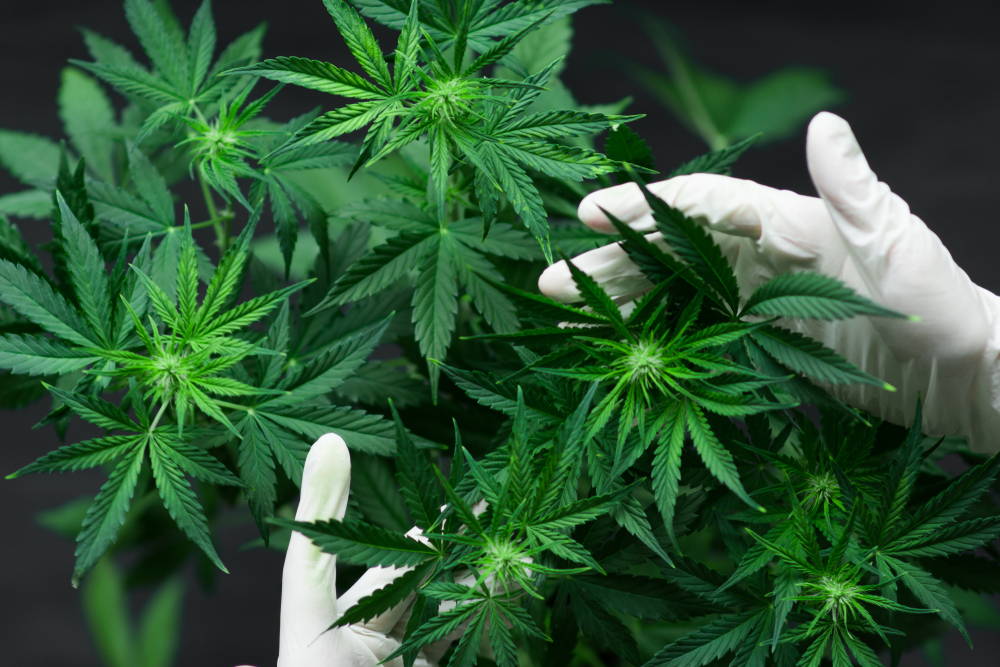 The importance of the endocannabinoid system was only discovered in the nineties meaning one of the most crucial systems within the body has no more than 30 years of research. Making it one of the less studied systems in the body.

How Does Hemp Oil Affect The Endocannabinoid System? 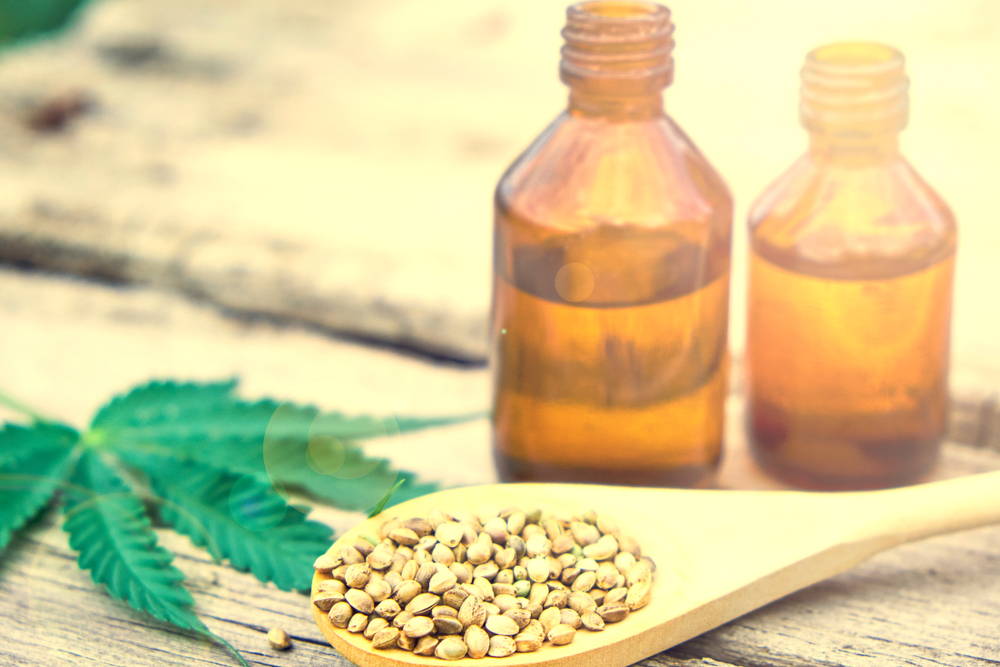 Hemp oil is fast-emerging as a promising natural treatment. Cannabidiol or Hemp is one of the chemical compounds, known as a cannabinoid, found in the cannabis or marijuana plant. Unlike the main cannabinoid found in cannabis, Tetrahydrocannabinol (THC), Hemp does not contain psychoactive properties.

Hemp oil is made from extracting Hemp from the cannabis plant and then diluting it with a carrier oil like hemp seed or coconut oil. It has a number of uses and benefits from easing anxiety and depression to alleviating cancer-related symptoms.

Research has found that manipulating the endocannabinoid system by introducing external cannabinoids such as Hemp could be useful in treating a number of conditions like:

Hemp doesn’t exactly fit with either CB1 or CB2 receptors; however, it does stimulate and cause a reaction with both receptors. It does this without binding with the receptors directly but still creates changes within the cells. Unlike THC, which binds strongly to your cannabinoid receptors, many of the benefits of Hemp are created through indirect actions. One of these actions includes activating the protein-receptor TRPV-1, which is responsible for pain, inflammation, and body temperature.

Hemp also helps to inhibit Fatty Acid Amide Hydrolase (FAAH) which helps create higher levels of endocannabinoids like anandamide. Anandamide is also known as the bliss molecule and plays a role in pleasure, motivation, and the regulation of feeding behaviors. Anandamide has been found to decrease the growth of breast cancer cells and have anti-anxiety effects.

What Are The Effects of Hemp Oil? 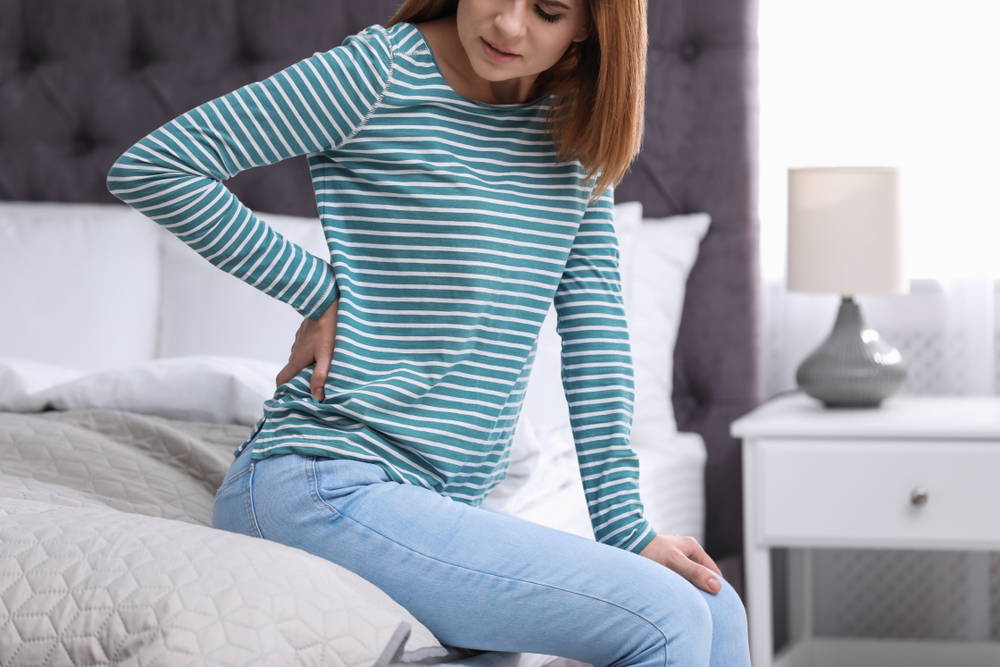 The endocannabinoid system is responsible for a variety of functions, and one of them is pain. Studies have found that Hemp may help reduce chronic pain. It does this by impacting the endocannabinoid receptor activity, interacting with neurotransmitters and reducing inflammation.

In a study of patients with multiple sclerosis, those treated with Sativex reported significant improvements in muscle spasms and pain. Sativex is a combination of THC and Hemp that is used in some countries outside of the U.S to treat spasticity due to multiple sclerosis. 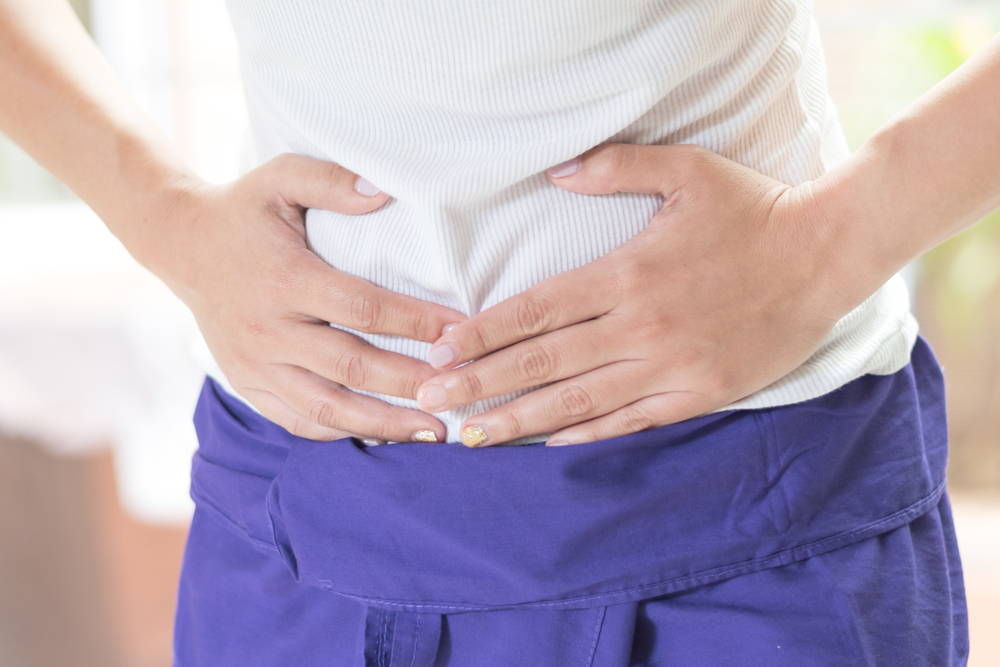 Clinical Endocannabinoid Deficiency (CECD) is a condition where your body produces a lower amount of cannabinoids than considered essential to promote good health. Scientists believe that CECD could be involved in a number of conditions including fibromyalgia, irritable bowel syndrome, and autism.

As CECD is considered a factor in so many conditions, research is being carried out on the effects of Hemp oil on CEDC to see if substances like Hemp oil could have a positive impact and provide relief from some of these conditions. More investigation needs to be done on this, but evidence suggests it may be useful in treating a multitude of medical conditions. 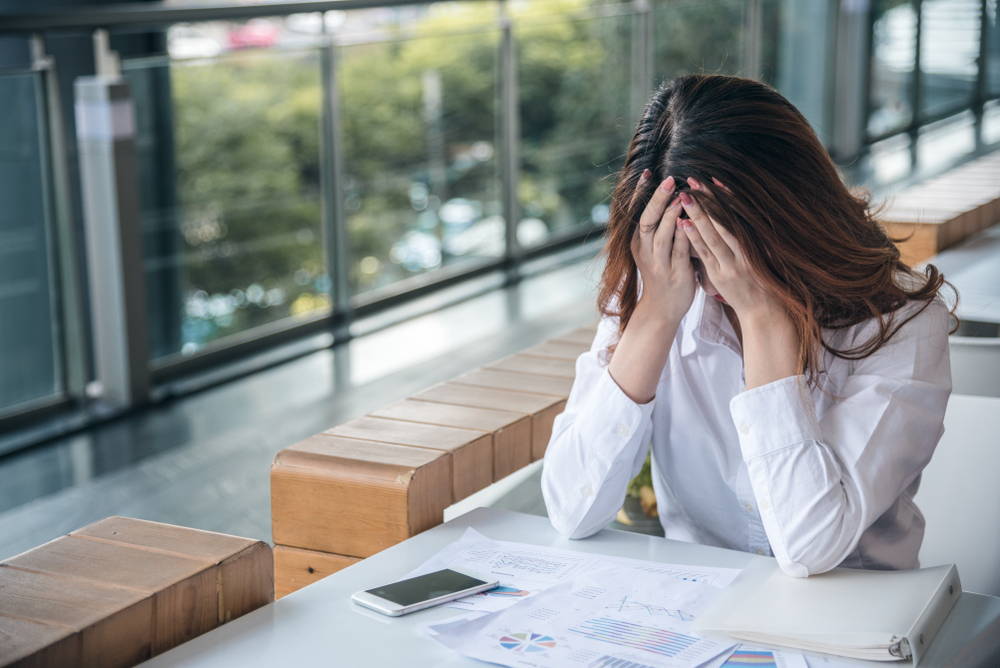 A recent large case series study looking at whether Hemp helps improve sleep and/or reduce anxiety showed promising results. Within the first month of the study, almost 80% of patients reported decreased anxiety and just over 65% found their sleep had improved. This shows that Hemp may be beneficial for sleep and anxiety sufferers, but more clinical research still needs to be carried out.

Hemp oil looks to be a promising natural treatment for countless health concerns. Research into the uses of Hemp and the impact it has on the body is a popular area of study that is only set to grow, meaning the list of potential benefits could no doubt increase. The endocannabinoid system is a huge part of the human body, and research is just beginning to scratch the surface and the effects Hemp oil has on it.

Hemp oil looks to be a promising natural treatment for countless health concerns. Research into the uses of Hemp and the impact it has on the body is a popular area of study that is only set to grow, meaning the list of potential benefits will no doubt increase.

The endocannabinoid system is a huge part of the human body and research is just beginning to scrape the surface of the effects Hemp oil has on it. Sunwarrior has created a unique blend for their Hemp oil that combines the power of Hemp oil with vitamin D’s immune boost and curcumin’s anti-inflammatory benefits.

Vitamin D works to turn on key peptides in your immune system that spark an anti-microbial response. Essentially, this works to strengthen your immune system. The anti-inflammatory effects of curcumin complement Hemp oil’s natural pain relief effects by reducing inflammation.