Casey Patterson - Professional Beach Volleyball Player Skip to content
FREE Shipping on orders over $50 in the continental U.S.
Save 20% off any protein tub + Free Shipping on orders $50 or more
Discount Automatically applied at checkout and cannot be used in conjuction with other offers including subscribe and save

Married to Alexis Brown Patterson in 2005 who was a 4 time scholastic All American, 6 time conference player of the week at BYU and professional silver medalist in Sweden in 2005/2006.

Played for BYU from 2001-2005. After college he played professional indoor volleyball in Sweden where he won his first professional championship. He then went on to play in professionally in Puerto Rico for 5 years, making the finals with each team and winning the championship in 2010 along with the MVP award. 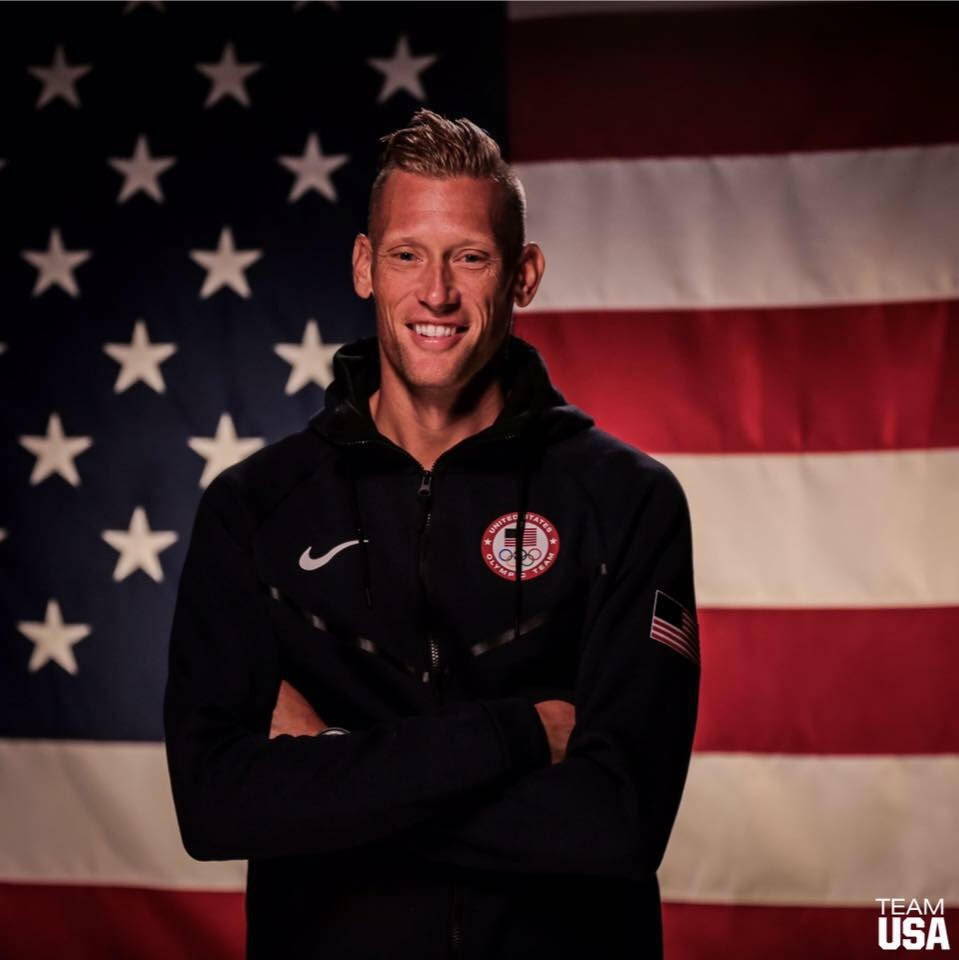