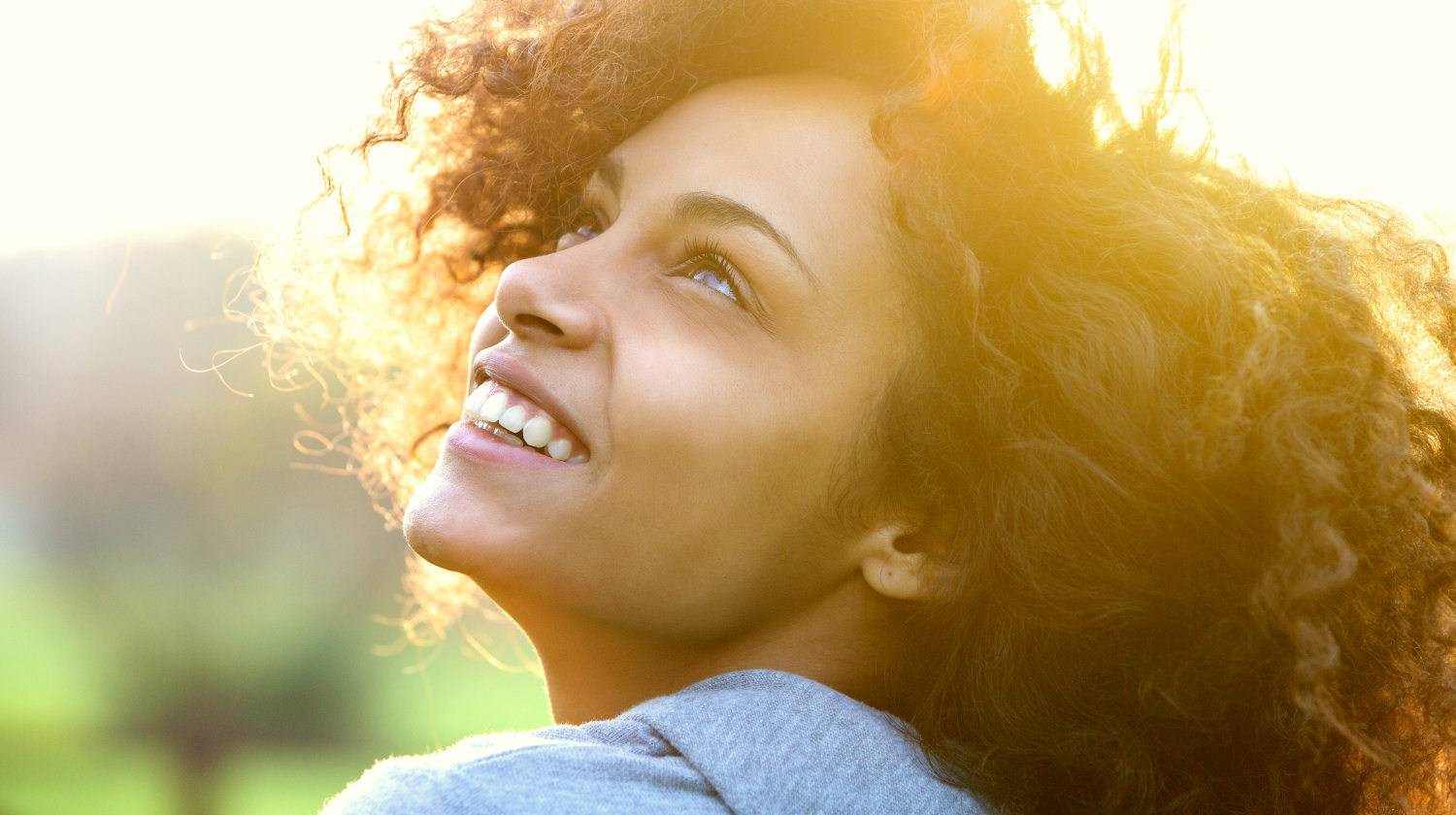 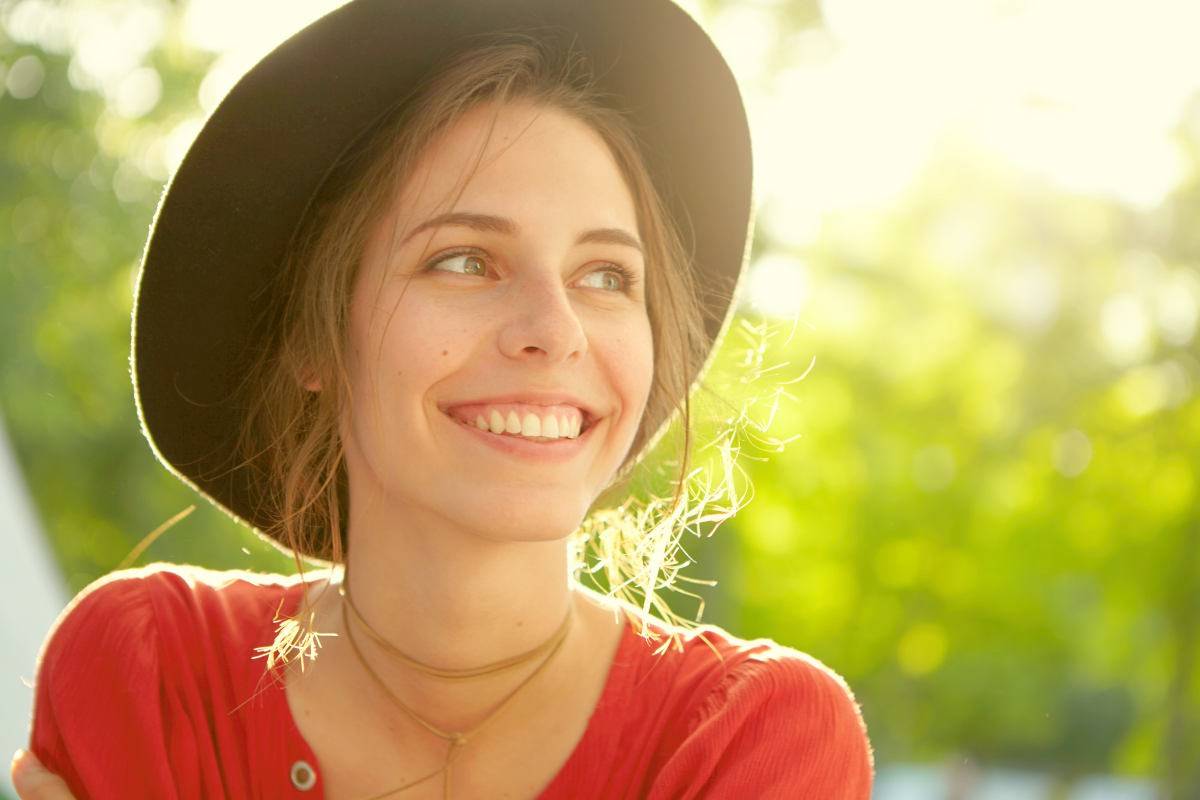 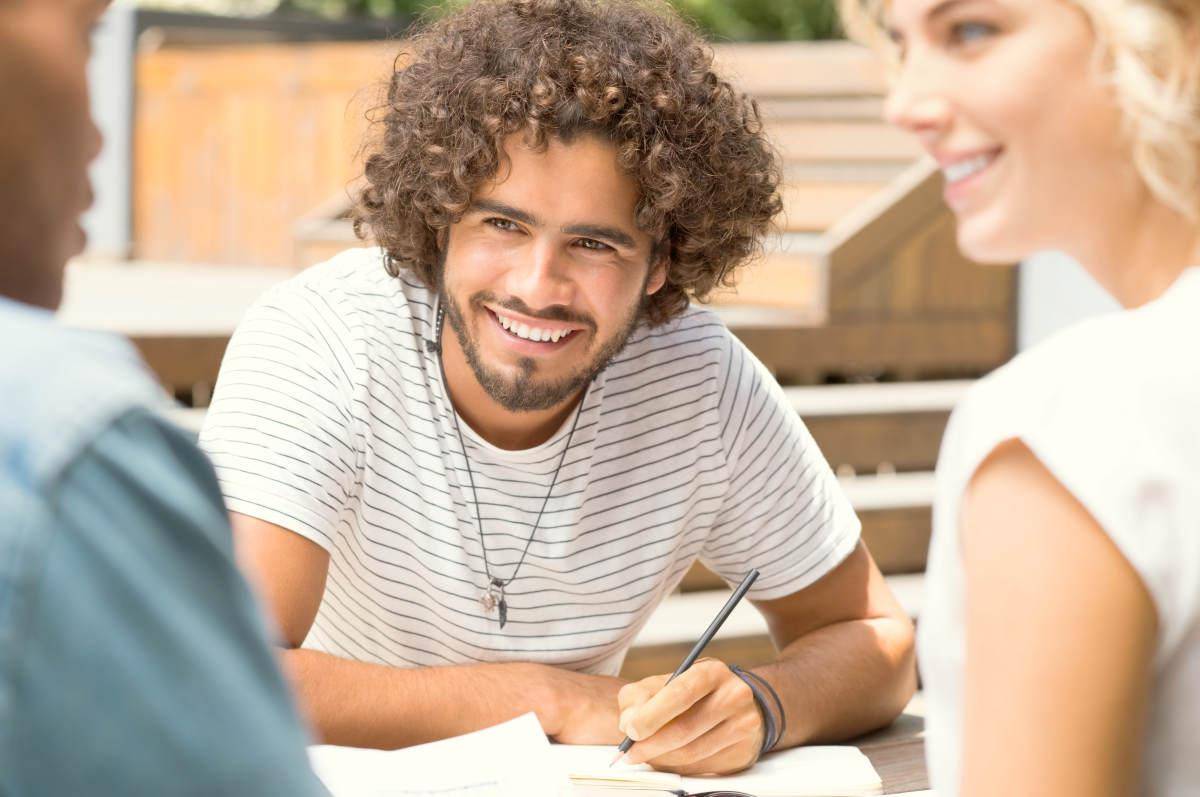 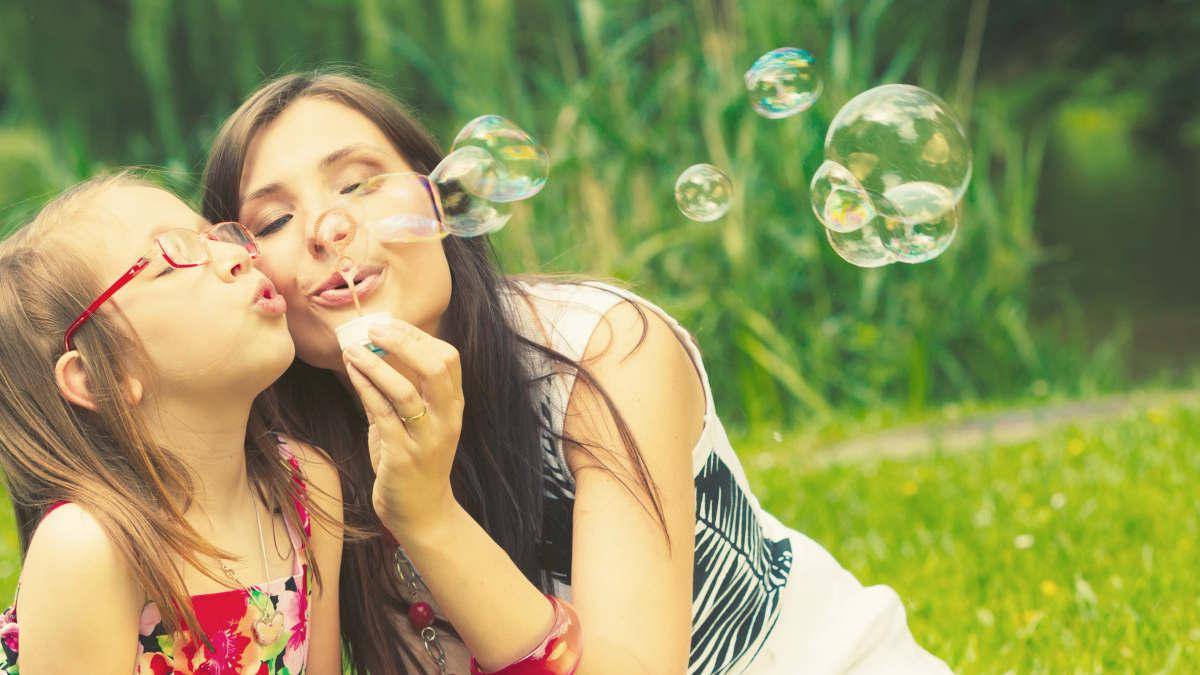 Back to Health Hub