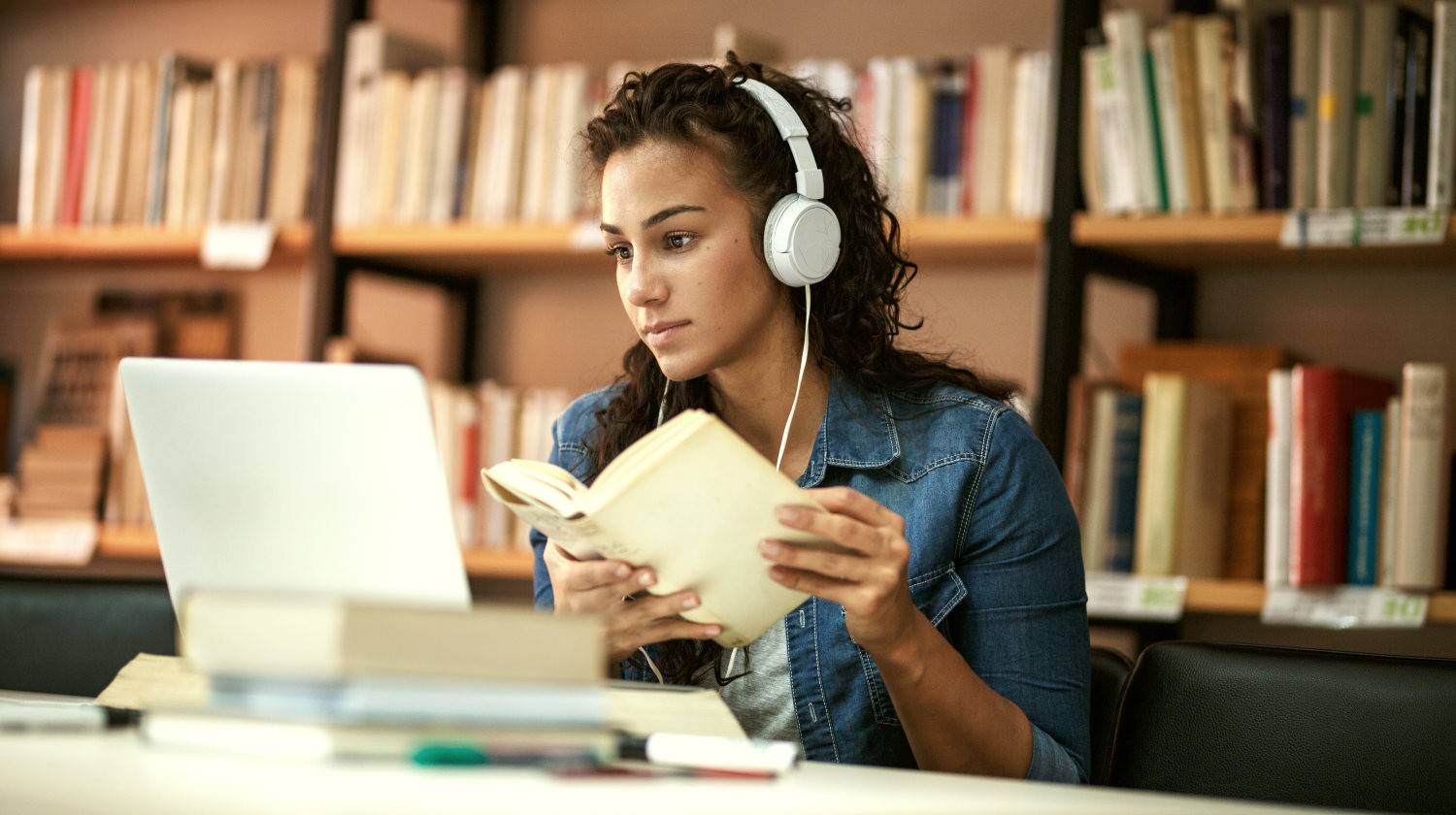 Explicit vs implicit memory: know the difference between these two memory systems.

How the Mind Works with Explicit and Implicit Memory

Sometimes it can take a lot of effort to commit information to memory.

Anyone who has taken an exam or crammed for a test can tell you they’ve taken hours to learn and store information and still struggled. However, some experiences require little to no effort at all to remember.

You have two different types of long-term memory known as explicit memory and implicit memory. By finding out more about these types of memory, you can have a better understanding so that you can truly unlock the power of the mind.

What’s the Difference Between Implicit and Explicit Memory? 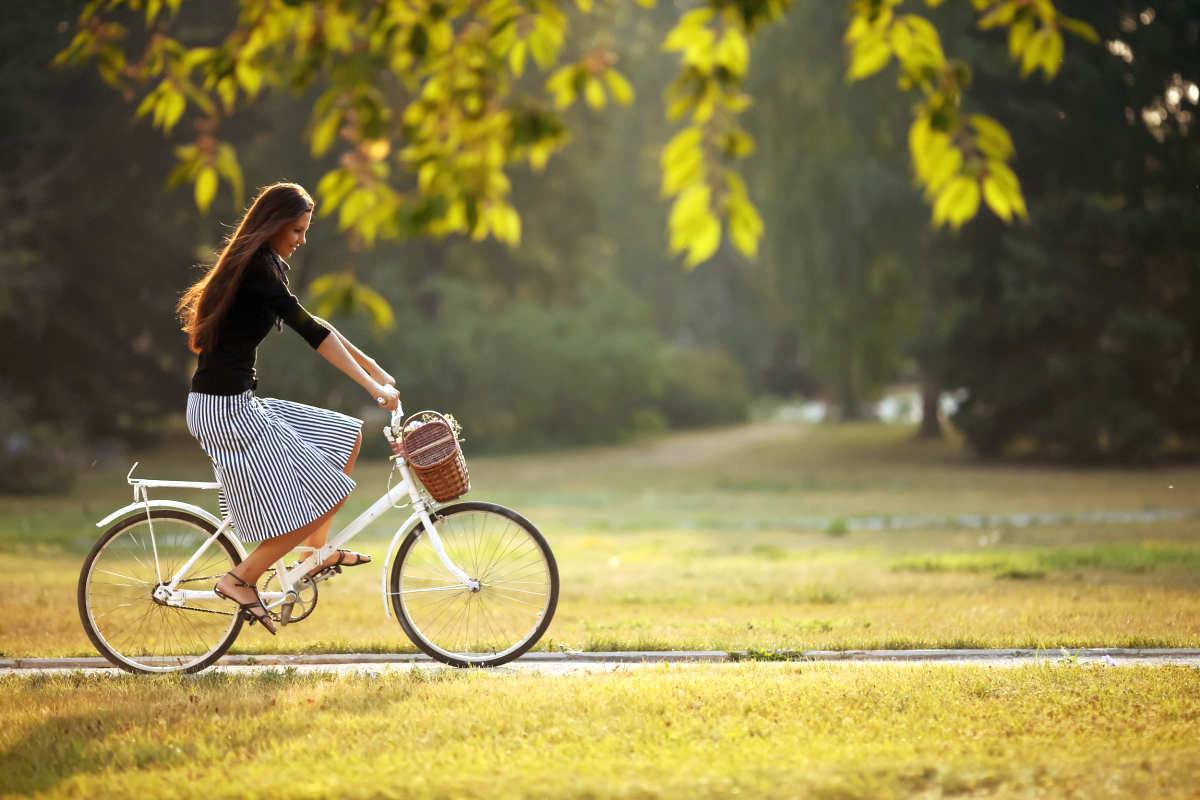 What Is Explicit Memory?

Explicit memory is also known as declarative memory as you consciously recall and explain the information. For example, if you’re studying for a test or recalling the date and time for a meeting at work, that’s explicit memory working for you.

There are two types of explicit memory.

What Is Implicit Memory?

Implicit memory is a kind of memory that is unconscious and unintentional. Things you haven’t purposely tried to store are in your implicit memory.

Implicit memory includes how you use objects, body movements, and things like driving a car or riding a bike. While you don’t consciously recall a memory from your implicit memory, it can influence how you behave and the knowledge you have with certain skills.

There are three different types of implicit memory: procedural, priming, and classical conditioning.

You use your procedural memory all the time to carry out simple to complex tasks like driving a car or speaking in your native language.

Priming refers to how your past experiences increase the accuracy and speed of response. This can include seeing a supporter of a rival football team and feeling competitive.

Your experiences and your environment can shape your thoughts at an unconscious level.

Classical conditioning is where you unconsciously learn to associate one thing with another.

How Does Each Kind of Memory Work?

These different kinds of long-term memory are stored in different areas of the brain and undergo varying processes.

This means people who have experienced brain damage that affected explicit memory may still know how to talk, walk, tie their shoelaces, and even drive, despite not remembering people and dates.

They also retain all the quirks formed throughout the years and which form their identity as well as their personality.

One of the most famous studies that showed the separation of implicit and explicit memory was of a patient known as “H.M.”, who had parts of his medial temporal lobe, hippocampus, and amygdala removed in 1953 to try and cure his epilepsy.

After the surgery, he could still form new procedural memories and short-term memories but couldn’t form long-term explicit memories. This shows how specific areas in the brain are linked to particular processes in different types of memory formation.

RELATED: Tips To Keep Your Brain Sharp And Healthy!

Epigenetics, Implicit Memory, and the Memorized Self 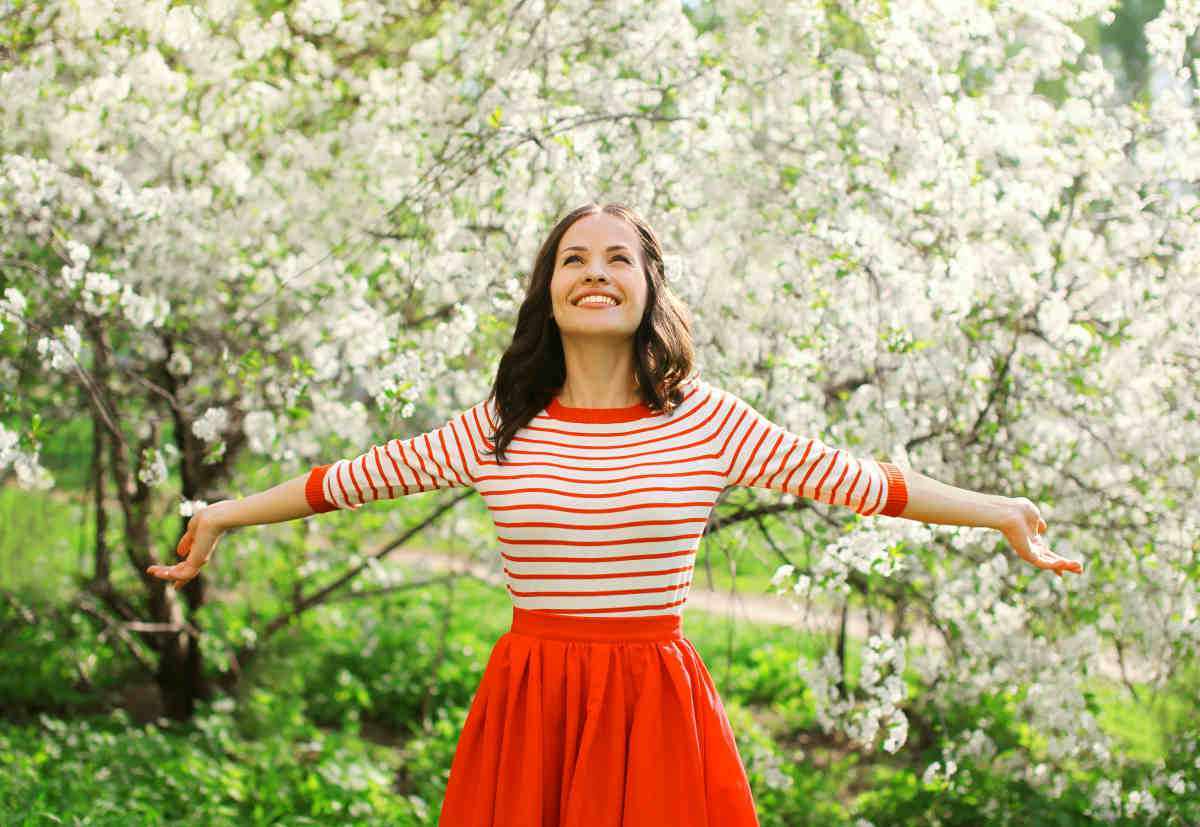 In an emerging field of epigenetics, researchers are becoming increasingly interested in how your implicit memory influences your knowledge and behavior. Epigenetics is the study of biological mechanisms that can switch genes on and off.

Your implicit memory is created through repetition, through associations you make between emotions, thoughts, experiences, and behaviors. It starts forming from a very young age.

Your implicit memory is stored in your DNA and neural pathways and heavily influences your self-perception.

Your memorized self is your self-perception, how you view yourself. This type of memory helps to shape your thoughts.

Once you learn a behavior or emotion, it becomes stored in the brain and frees up room for you to do something else.

Implicit memory requires repetition to stick which means it can take a while to learn. However, that doesn’t mean it can’t be replaced by a better, more correct memory that leads to a more positive view of the self.

Bad habits that affect your health can still be corrected by starting repetitions of activities to correct them. By forming positive habits, you can generate new implicit memories to shape your well-being.

The Power of the Mind

The mind is a powerful tool and ally when it comes to good physical and mental health.

By having a truthful and correct view of the self, it can drive positive thoughts. This, in turn, helps to promote overall health.

Negative thoughts that circulate in your head are massive contributors to stress and they disease the body. You have the power to live your best life possible.

With strong intention, determination and tons of will power, you can help to create the life you want.

Be inspired by the true quality of life in this video from Sunwarrior:

Explicit vs implicit memory一the differences between these two types of memory may be vast but they’re equally important. They shape your identity, personality, and well-being.

Mix four drops of Sunwarrior Magnesium Liquid into your drink to keep your muscles and brain in the best condition.